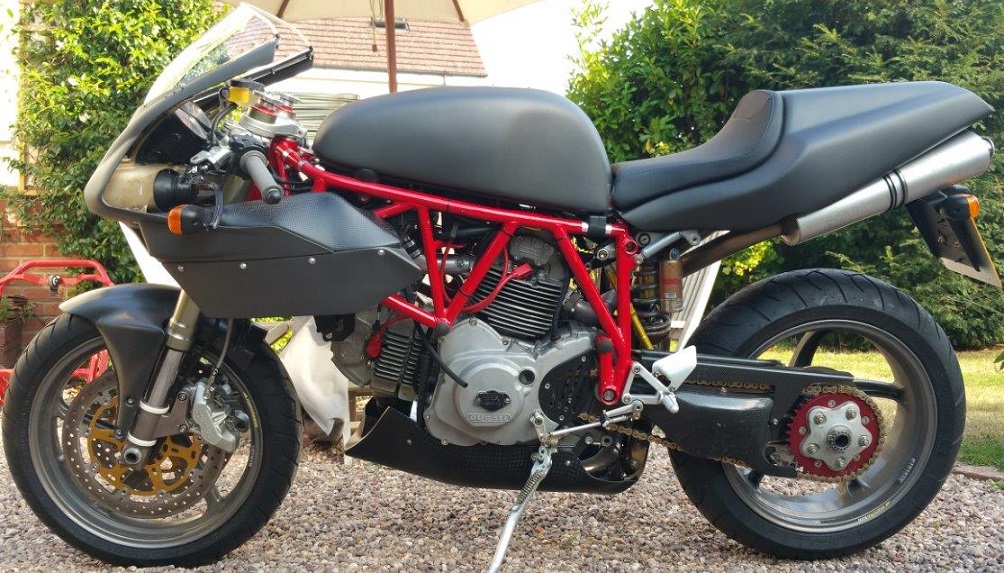 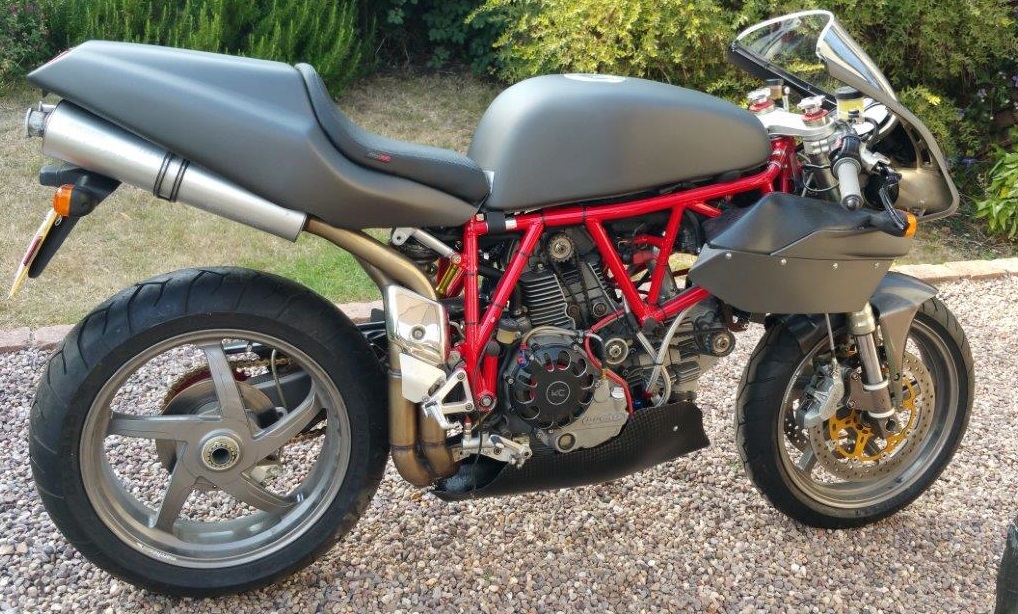 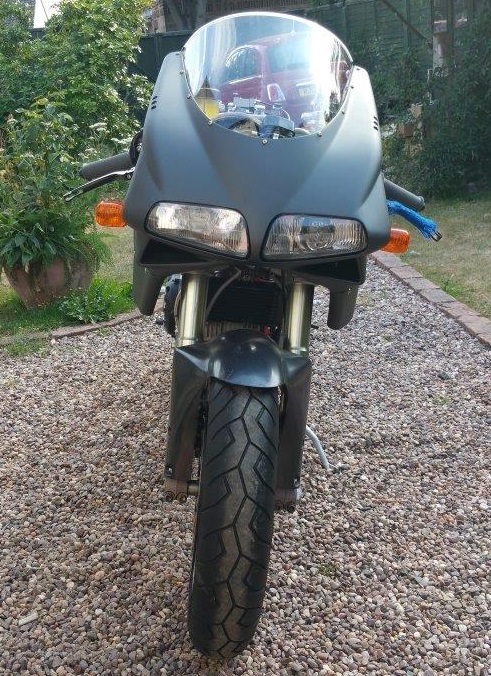 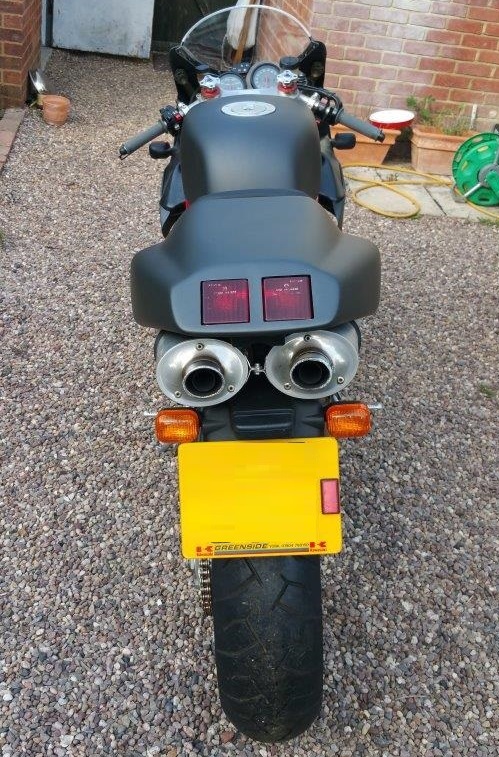 Yes, Ma Ta would love it I believe. He'd get a real kick out of your tight compact beastie. I imagine you have to fold yerself up pretty tightly to be a rider. Thank you for sharing. Tell us the stories: most difficult part?
1987 Paso 750
1973 Honda CB450
2017 Kawasaki Ninja300 track bike
Top

Thank you Angelix for the detailed write-up. Thank you for you care and consideration. Most enlightening and interesting. Good luck w/MOT!
1987 Paso 750
1973 Honda CB450
2017 Kawasaki Ninja300 track bike
Top