OK, having had to remove the tank and panels about a million times whilst sorting out carb issues, the missing tank bolt has bugged me. Does any one know the part number or if it’s used on other Ducati’s (would be weird if it wasn’t! ( I cannot see the bolt on the excellent stein dense website).
I enclose the one correct one I have. 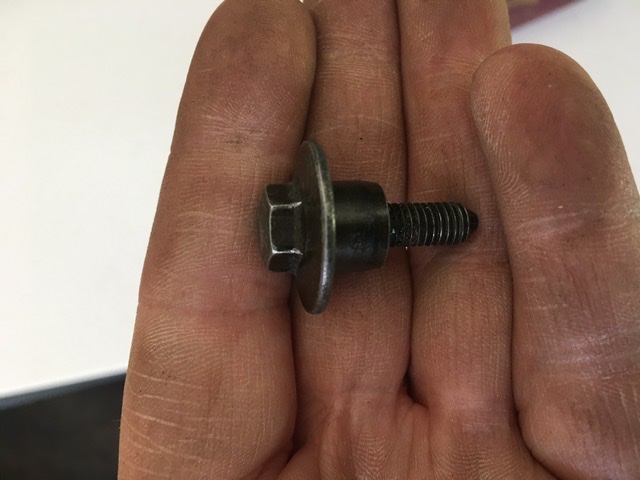 There is probably a very similar bolt on a lot of bikes . Do you have a bike breaker/wrecker near by ,often you will get something workable for a couple of bucks
I wish I was young again............Id be heaps smarter than last time
Top

I've never seen that bolt. On my P750 it's as shown in the 750/906/907IE parts manuals. There's a black spacer in the rubber grommet and a hex bolt plus washer. One bolt that does it all is nice, tho 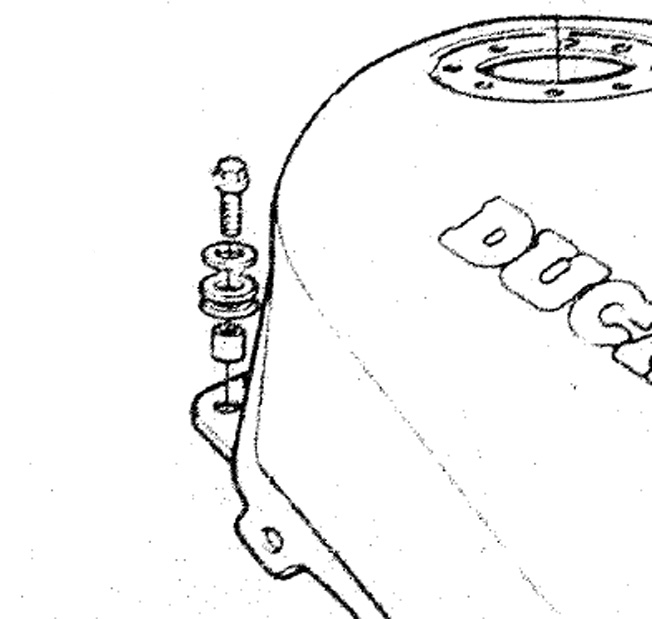 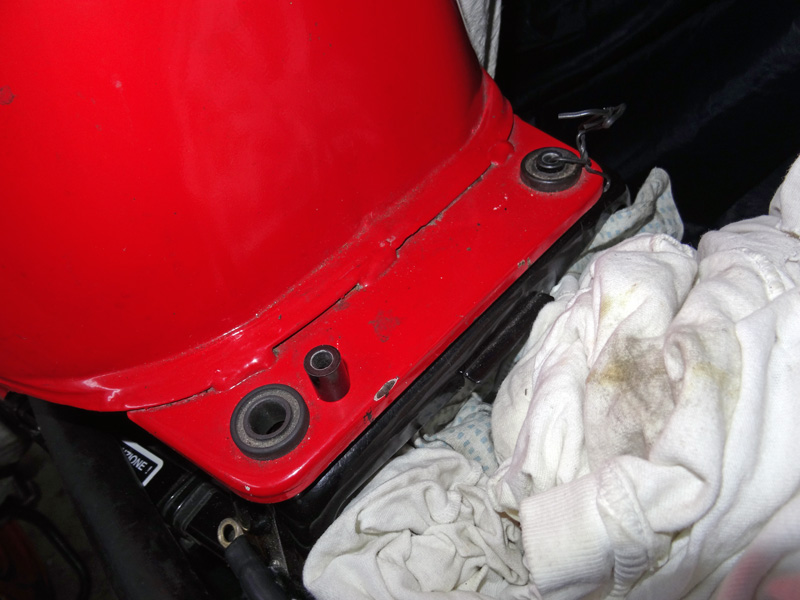 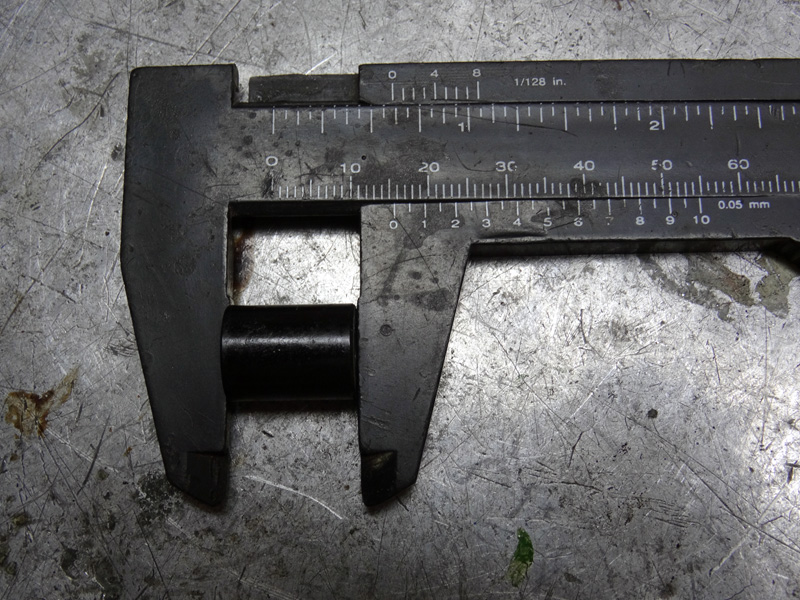 Thanks every one for your responses. As wise people say, never assume. I just assumeD the one fancy factory looking bolt was standard! How wrong I was. I will knock up some sort of sleeve for a nice stainless bolt or s9mething,
Thanks again
Keith
Top
Post Reply
5 posts • Page 1 of 1