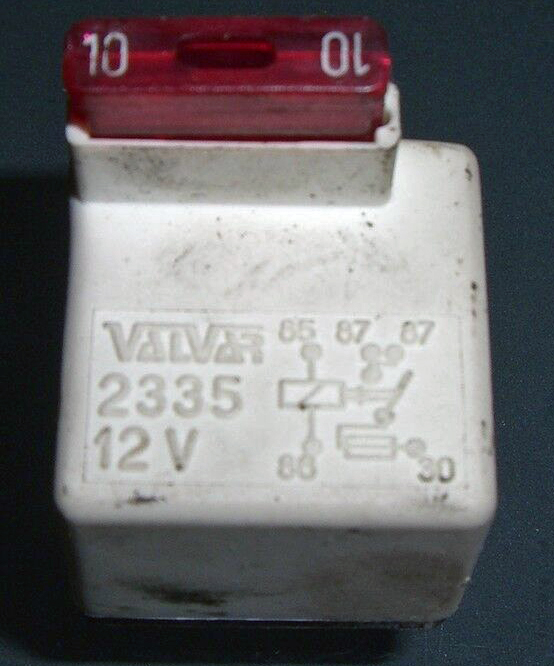 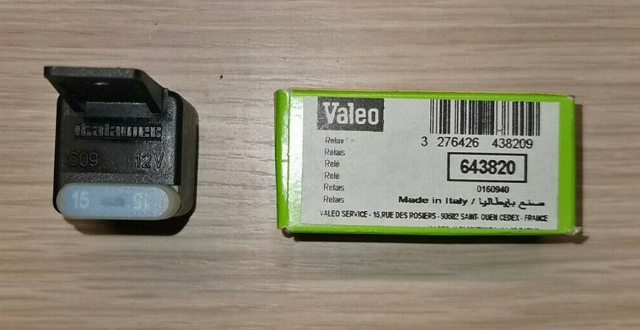 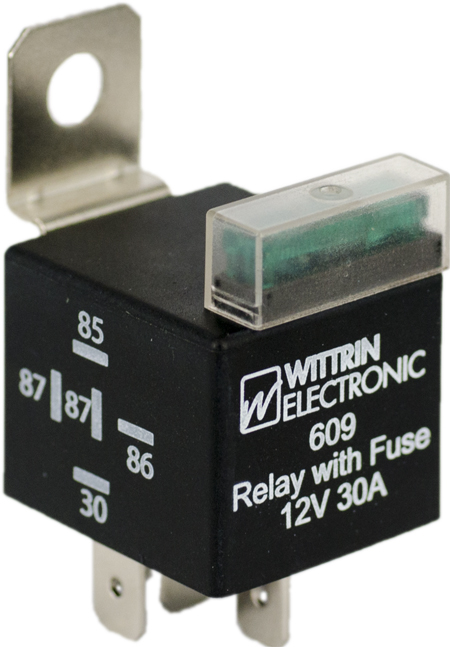 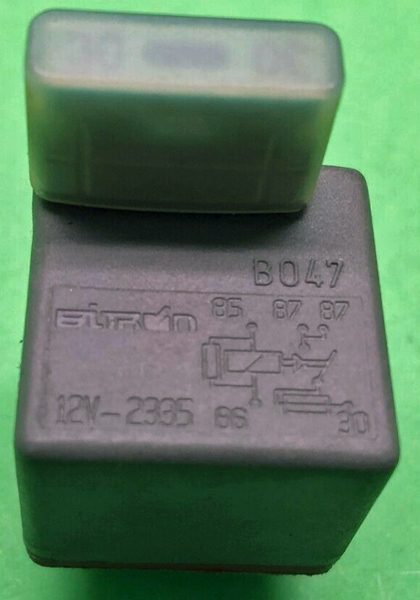 There is no any need to CUT original wires, as easy to make such "connection wire" with suitable connectors between original wiring and that relay and if need to chnge to normal wiring, then only take that "connection wire" away and viola, then its again normal wiring. I have been over 42 years as elecrician, so i know very well those all connector types and how to get then to work together. Gerhard: Dont You belive me now?
Antti http://www.youtube.com/watch?v=HeKOh3XoXPg&NR=1
KTM 990 Adventure -08 metal dark grey
Paso 750 -89 red/metal grey
Paso 907IE -91 red/metal grey
Paso 907IE -91 red
2xST4S -02 red/metal grey
ST2 -01 red/metal grey
Volvo V70 Bi-Fuel Classic/titanium
Top