So far, that's the only head scratcher. It starts and runs brilliantly, and it handles beautifully, although admittedly I've yet to even remotely push it. Brakes are excellent despite still wearing at least 20-year-old shoes. Took a few miles for the rotors to clean off, and they look good. I've wanted a Paso since seeing my first in the flesh back in 1988. Hoping for some good miles in the near future. Link goes to a pretty poor video of the bike being started. It doesn't sound particularly sexy, but hey, it's running Silentiums.
IMG_2528.JPGIMG_2529.IMG_2530.JPG
https://youtu.be/uZpQIzCvrUI
1973 BMW R75/5
1976 Suzuki GT185
1983 Lavarda RGS 1000
1988 Ducati Paso 750
1995 BMW K75
Top

Flat slide carbs really suit the needs of Ducati belt drive motors. Flat slide carburettors are the pinnacle of motorcycle carb development, so even budget TM carbs are a bonus and way better than CV carbs. Round slide Dellortos are also excellent and have been successfully used by members here.
2013 M1100 Evo Street
2004 GSXR750 Track
Top 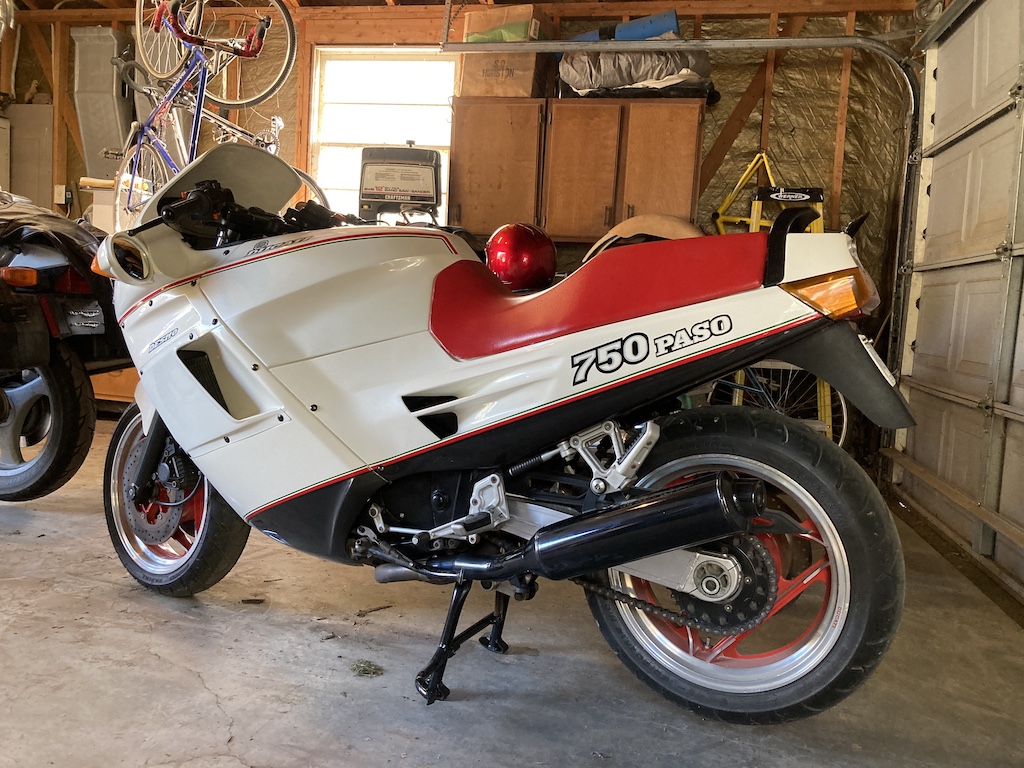 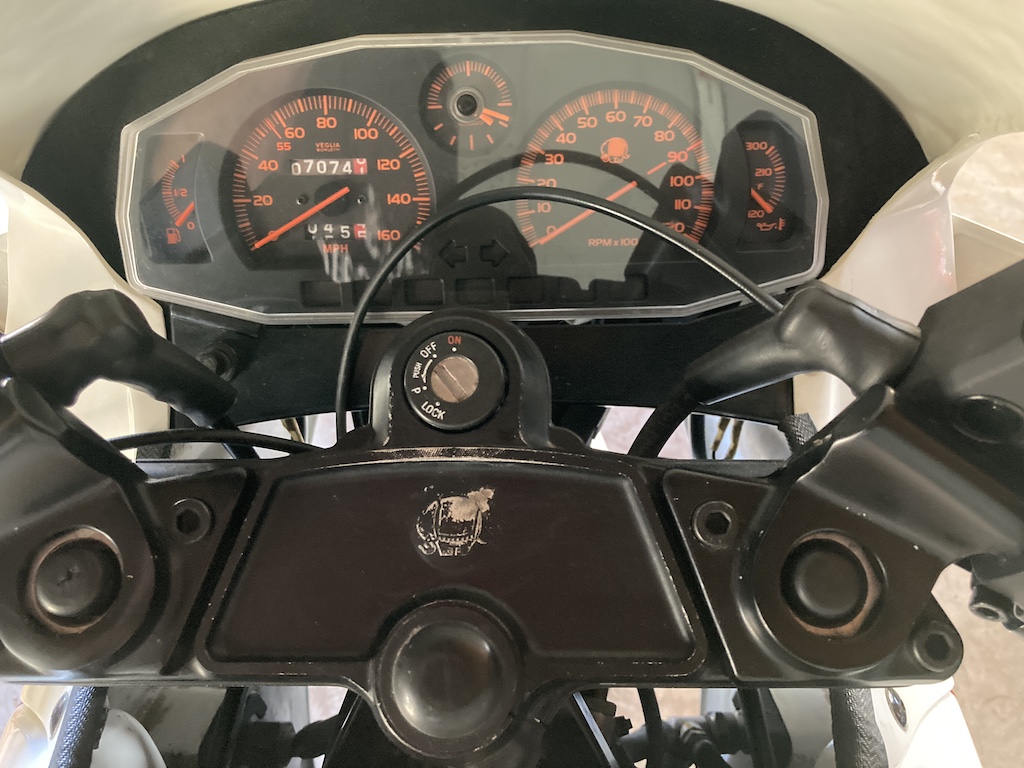